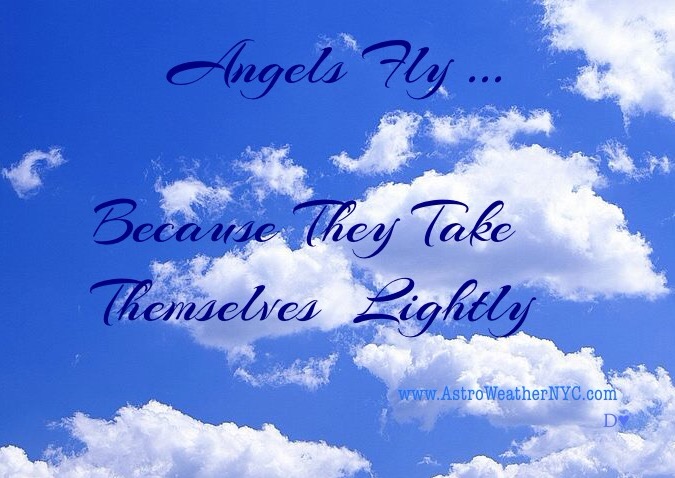 ~ The Moon slithers into secretive Scorpio at 2:05 AM. You’ll be rolling in the deep, obsessing, absorbing, researching, soul searching and or detoxing over the next couple of days. Depression hangs in the air and your sense of humor just might take a couple vacation days so try to remember to lighten up a little bit. Early morning, ‘the Scorpion’ filled moon squared a still Mercury as he preps to move forward. Hold on!  Watch out for quick changes of directions as things that go this way and that way in the dark. Shed a light and take some time to reflect.

You could be taking yourself a bit too seriously. Venus and Jupiter hook up in a quincunx configuration and “Boy Oh Boy,” they can cause some drama in the emoting department. Anytime Jupiter is involved, get your ‘Excess Catcher’s Mitt’ ready.  Warning: You could be either ‘the Receiver’ or ‘the Dumper’ of the Excess. Is the love you take equal to the love you give? When Jupiter is in Leo, egos are fully activated. Venus in Pisces activates the Martyr inside of us with those energies. There is a strong possibility that more than a few people in your circles could be up for Academy Award nominations.  Throw in ‘Scorpio Emoting’ and you have a formula which can create extreme behaviors in many “carbon life forms.”

Your Support is Appreciated…

If you enjoy reading AstroWeather and would like to make a donation you can do so using Pay Pal - the link below will take you directly there.